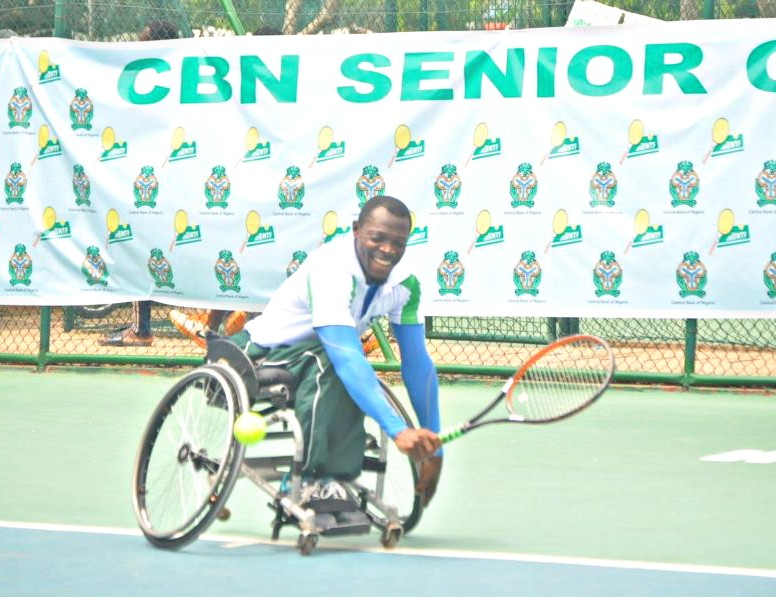 In August this year, the President of Wheelchair Tennis in Africa, Engr. Sani Ndanusa revealed that talks were ongoing to include wheelchair tennis as a sport in next year’s Para-African Games, and then noted that things were looking positive.

Well, talks have now been concluded and an agreement has been reached between the host nation, Morocco and tennis’ world governing body, ITF, and wheelchair tennis will now be a part of the Para Games, which will hold in Rabat, Morocco, in January, 2020.

“It is going to be part of it. Wheelchair tennis is confirmed,” Engr. Ndanusa, a former Minister of Youth and Sports in Nigeria, said. “It is this type of tournament that allows the government invest and grow the sport.” However, while most of the other events will serve as qualifiers for the Tokyo 2020 Paralympic Games, which is set to be held between 25 August and 6 September, wheelchair tennis will not be a part of the qualifiers.

“It was late,” Engr. Ndanusa said. “Because the qualifiers have already started but we want to give it a shot by way of having it first in the Para-African Games, so that by the next edition they can make it a qualifier for the Paralympics.

“Since this is the first time, they [International Tennis Federation] will have to look at it also, so we have to work hard to make it of a very high quality.

“After the Para-African Games, we expect more countries to take it up and be more interested in wheelchair tennis.”

The African Para Games will hold in Rabat, Morocco from 26-31 January, 2020, with 55 nations expected to compete. 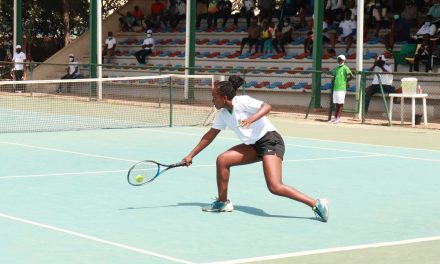 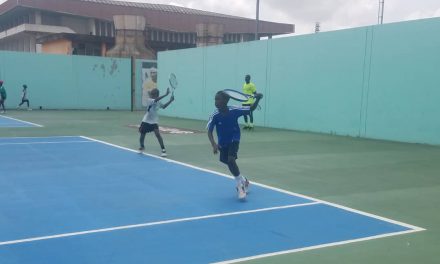 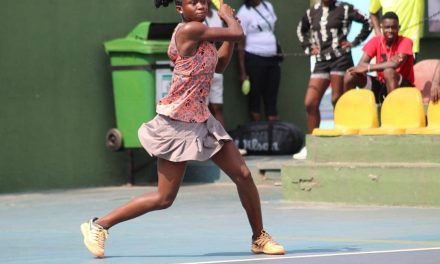