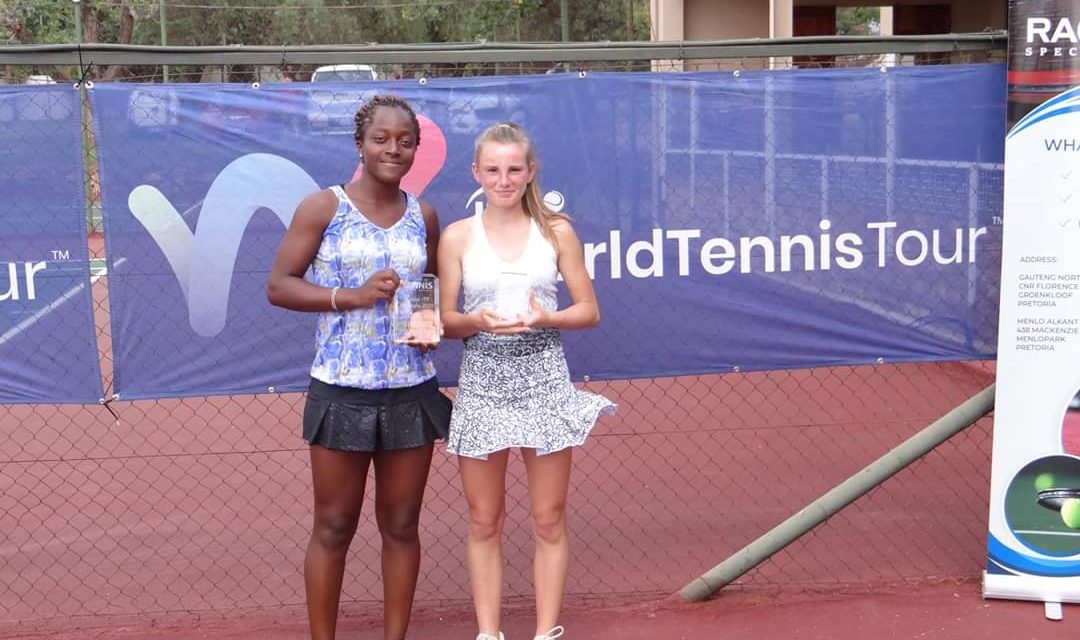 The 16-year-old second seed produced another solid performance to beat the French 6-2, 6-3 and cap off a marvelous week of tennis in which she didn’t surrender a set.

Having lost her first two matches of the year in Tunisia, Quadre has done really well to bounce back and claim her first title of the season on the ITF Junior Tour. 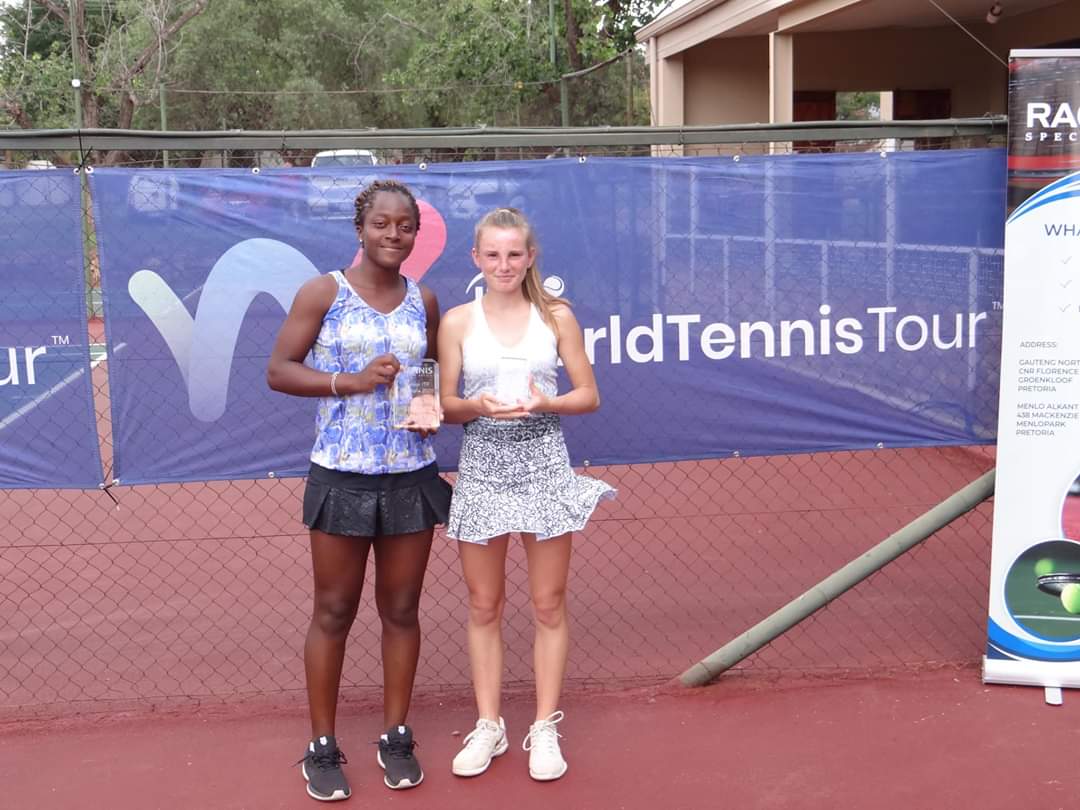 The duo, facing Sara Akid and Yasmine Kabbaj of Morocco, had leveled the match in the second set, but couldn’t secure the win in the decider as they were beaten 7-6, 1-6, 12-10.

Quadre will now turn her attention to the ITF/CAT African Closed Junior Under-18 Championship individual event, which will hold at the TuksTennis, University of Pretoria from 10-14 February. 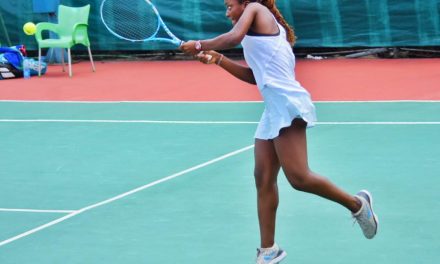 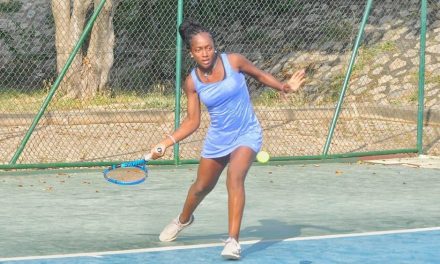 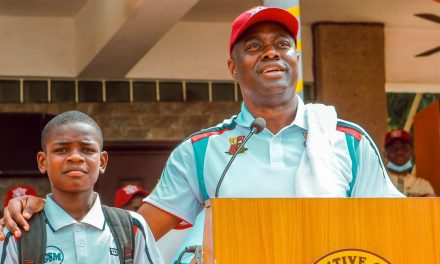 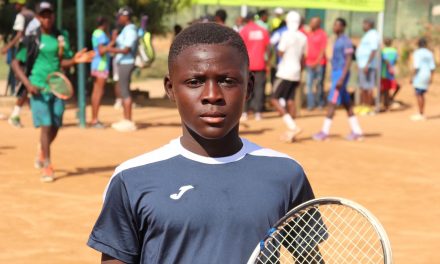