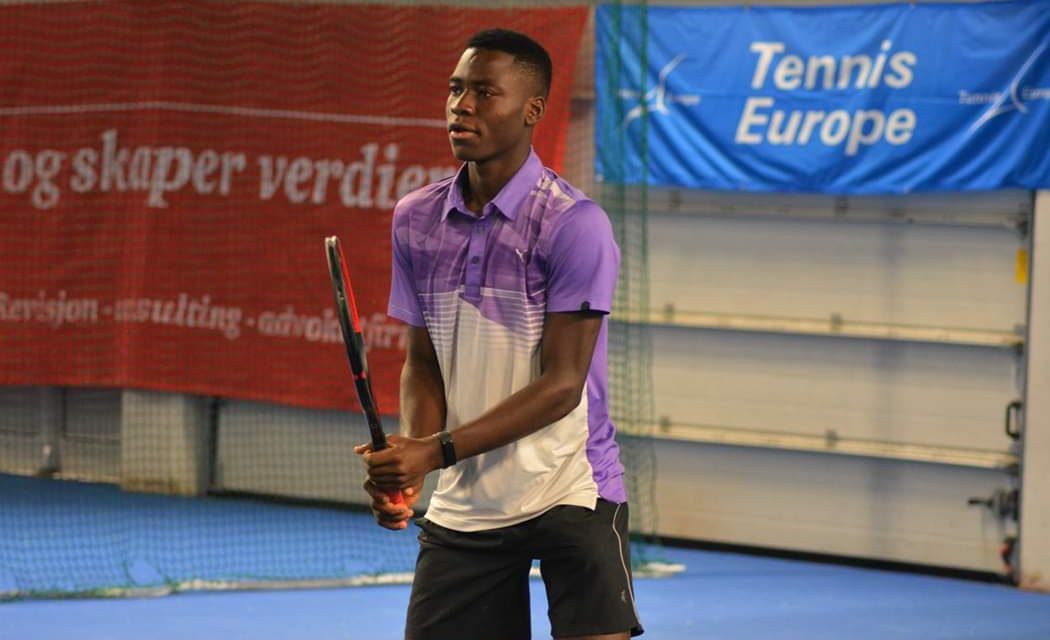 Nigeria’s Abayomi Philips and Emmanuel Jebutu will be in action at the J4 Frederiskberg—an ITF Grade 4 indoor event—in Copenhagen, Denmark this week.

Both Philips and Jebutu competed at the J5 Stavanger in Norway two weeks ago, where they couldn’t get past the first hurdle in the singles event. They will be looking for a good outing this week.

Philips, seeded No. 3 at the hard-court event, opens his account against unseeded Swede Adrian Luddeckens on Monday in what’ll be a first meeting between the two. Philips, who won his only ITF Junior title to date at the J5 Accra in 2019, harbours hopes for another this week.

15-year-old Jebutu takes on Sweden’s Olle Lidholt, who made the main draw after three qualifying rounds.

Philips and Jebutu will also be in doubles action this week. Both boys made great pairing in Stavanger recently, reaching the semifinals. This week, they’ll seek to do better.

Matches are live from the Kjobenhavns Boldklub, Frederiksberg from Monday, 10 February. 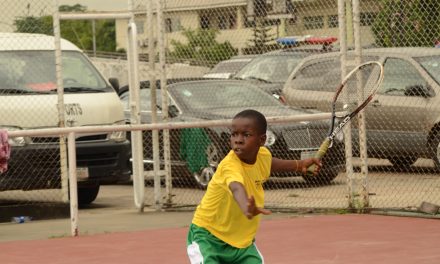 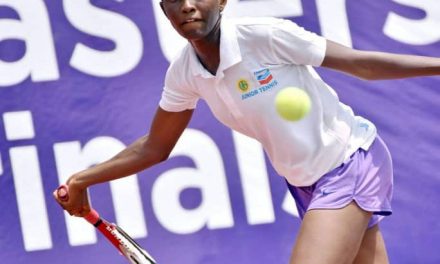 Action intensifies at the Chevron Junior Tennis Championship in Lagos 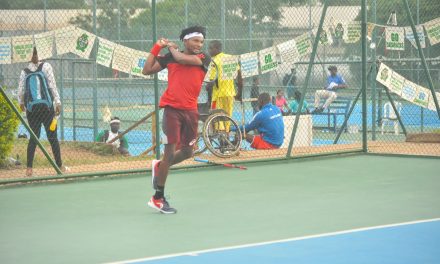 Imeh, Babalola ease into CBN Open third round in Abuja 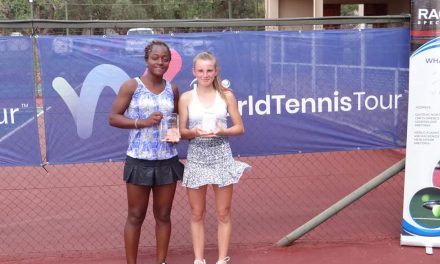