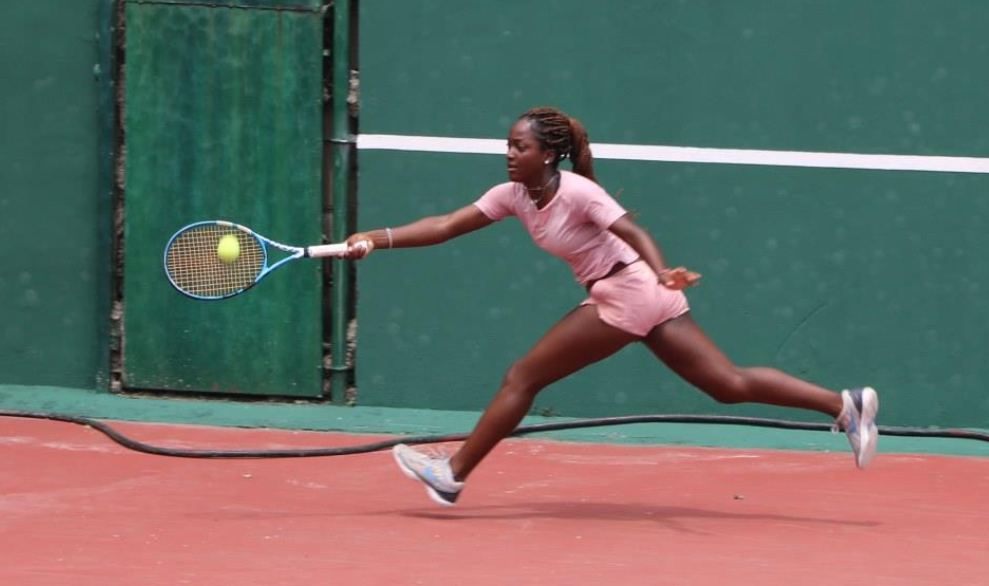 Oyinlomo Quadre begins her campaign at the J3 Pretoria in South Africa on Monday. The 16-year-old, ranked 197 on the ITF Junior Rankings, opens against local favourite, Jessica Portwig.

Quadre, who’s seeded No. 2, will seek to bounce back here after early exits in Tunisia in January. The talented youngster, winner of 3 ITF Junior titles in 2019, hasn’t had the best start to the 2020 season and will now hope to put those hiccups at the J3 Tunis behind her.

Portwig, 17, is playing in her first event this year. The unseeded South African ended her 2019 season on the ITF Junior Tour at the J5 Maputo in October, where she reached the semifinals. The 616th-ranked player harbours hopes of a career first ITF Junior title.

Both girls are meeting for the first time on Tour.

Matches are live from Monday, 3 February, at the Rietondale Tennis Club. 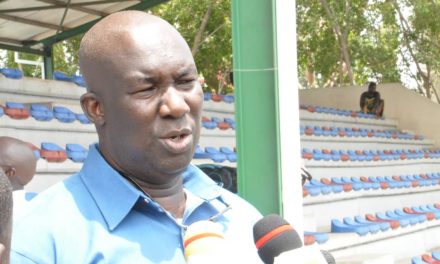 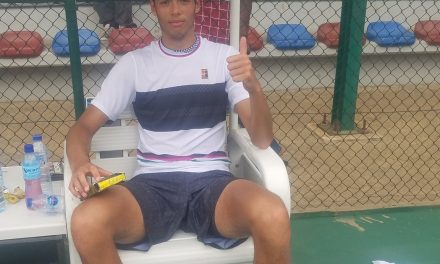 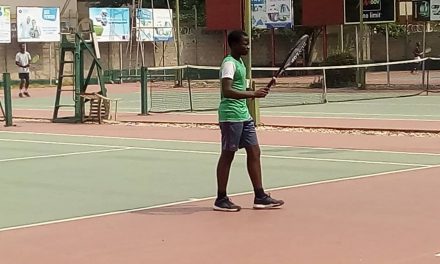 Tombim Abuja Open: Mukhtar Andu gets a wildcard as other players compete for remaining slots 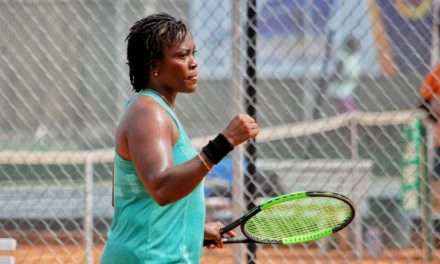