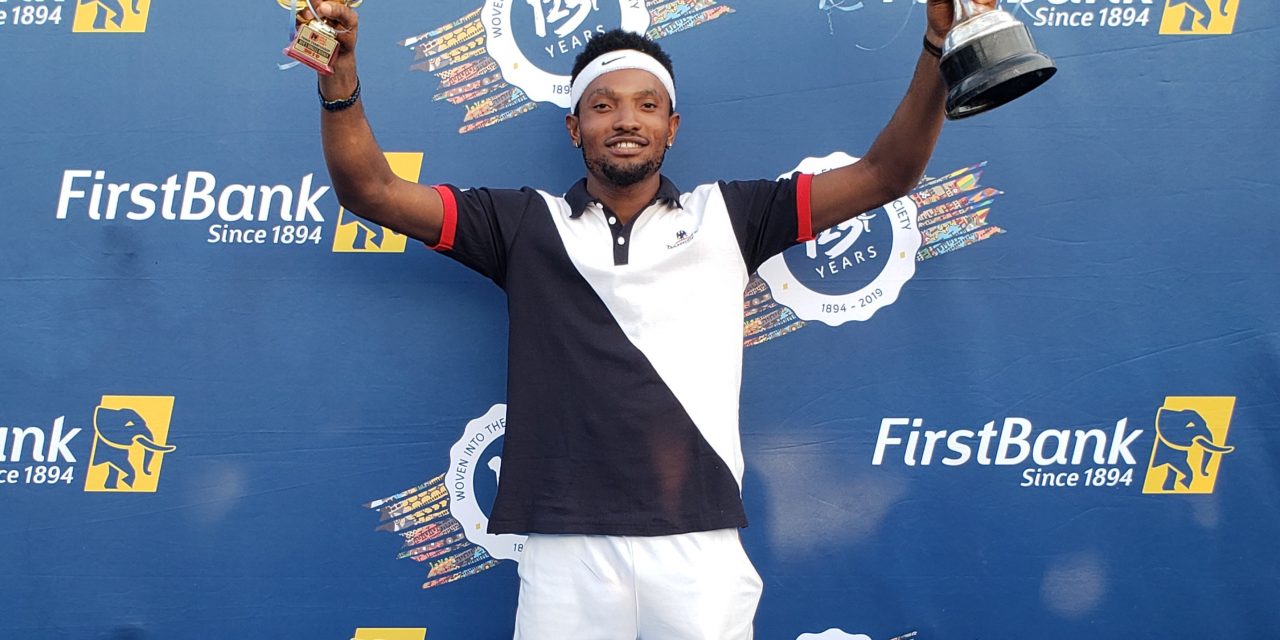 It was the second straight final between both men here, in Kano, and it was Imeh who prevailed again,  becoming only the 6th man to defend the men’s singles title in the competition’s 33-year history.

Emmanuel, bidding for his 3rd title after victories in 2015 and 2016, got the best start, as he broke Imeh’s opening service game for 1-0. Imeh, however, responded immediately, breaking back to restore parity at 1-1.

Sylvester Emmanuel was looking to clinch his 3rd Dala title

Both men would keep things with serve until the 8th game, where Imeh carved out the decisive break for 5-3 before consolidating with a hold to take the set and hand Emmanuel his first set-loss of the tournament.

Imeh ramped up the pressure on the top seed in the second set, as he got a break in the opening game for 1-0. With the score at 3-5 later on, and Emmanuel serving to stay in the match, Imeh secured a break, his 2nd of the set, to emerge victorious.

It’s been a remarkable week for Imeh, who worked his way to the final and successfully defended his title without dropping a set. The 22-year-old pockets a million naira in prize-money. 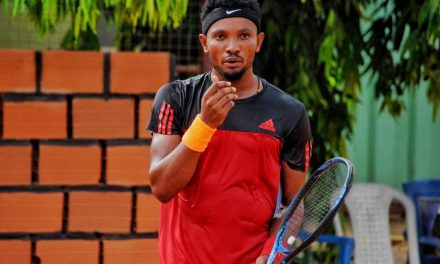 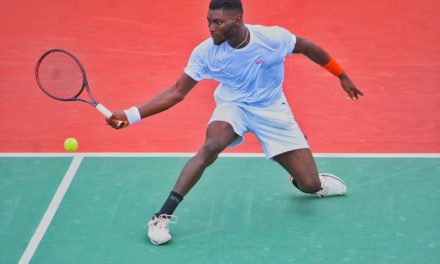 2019 Vemp Senior Open to serve off in December 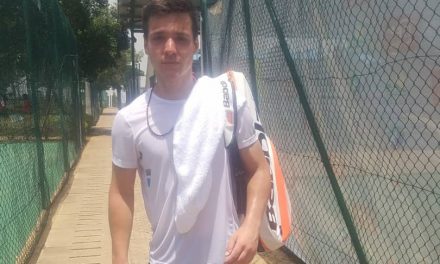 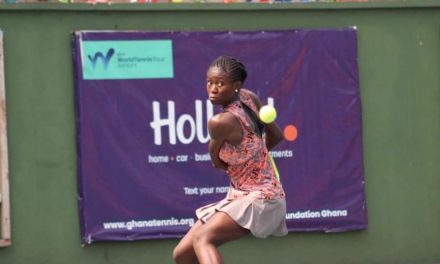