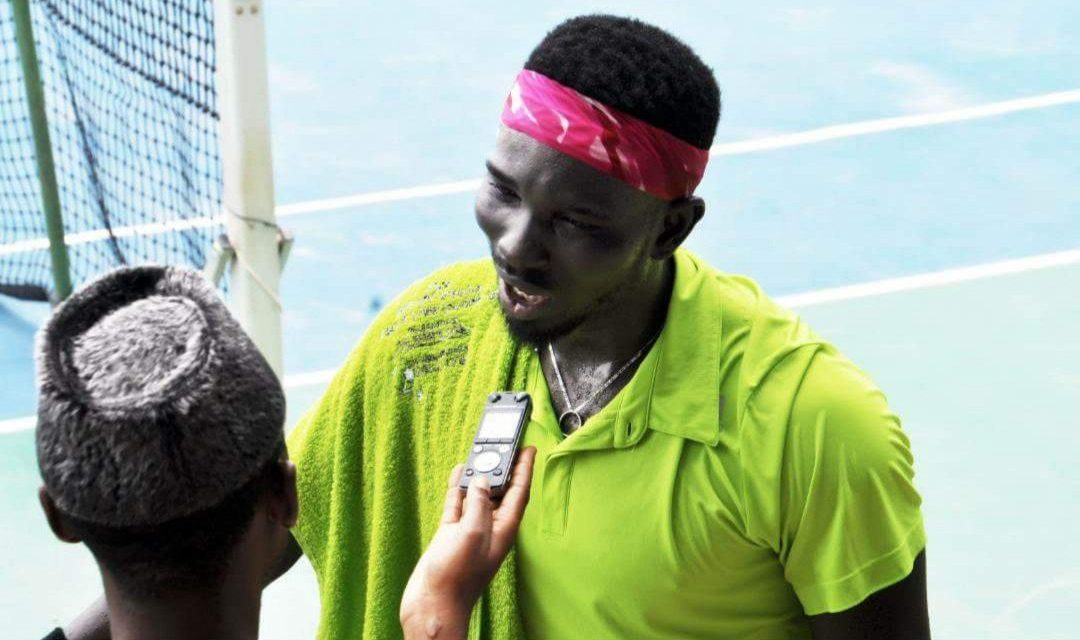 Babalola, aged 34, has always been a force to reckon with in Nigerian tennis. With a devastating left-hand and superb movement on court, the Ibadan-native has enjoyed great success on the national scene for about two decades, while also being a regular player for the country in the Davis Cup.

Last year, however, the veteran failed to clinch a national title, falling just short in the CBN Open final to Sylvester Emmanuel. The rest of his season would be characterized by two semi-final finishes on either side of a quarter-final run at the Rainoil Open. But the 34-year-old isn’t bothered, labelling the season he had as fantastic.

“Fantastic,” Babalola said, when asked to rate his 2018 sesosn. “Because as you can see I’m old in the game. I’m not expecting much compared to when I was young in the game. 2018 was quite good and okay for me.”

Babalola’s last title triumph was in 2017 at the CBN Open in Lagos, where he defeated Joseph Imeh in straight sets. He is, however, now seeking to end his title drought. “If anybody can believe in himself, his dream could come true and whenever I step on the court, I play to enjoy myself,” he said. “But I’m also playing to win, so this year I’m working towards winning one title this year.”

For Babalola, who won his first CBN Open title in 2002 at the age of 17, securing a seventh title is one wish for the 2019 season, as he is looking to equal Imonitie and subsequently, surpass the Nigerian great.

[I want to win] CBN,” Babalola said. “So on record, it will be the same number of titles as David Imonitie. The goal is to tie up with him and eventually surpass him.”

Imonitie was a houehold name in Nigerian tennis through the 1980s. Imonitie, who’s currently aged 64, wrought wonders at the CBN Open, playing in eight consecutive finals, winning six of those, before his seventh and final triumph in 1991. 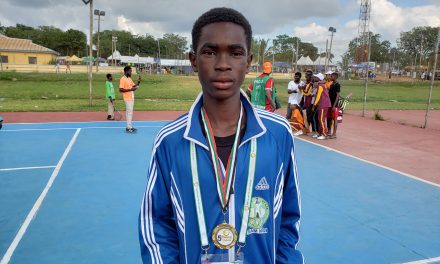 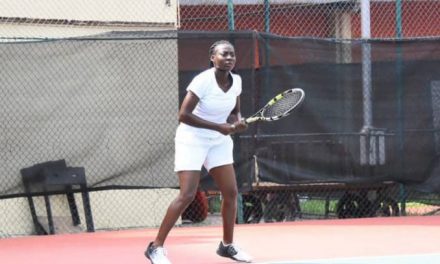 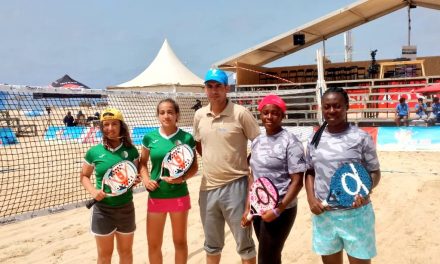