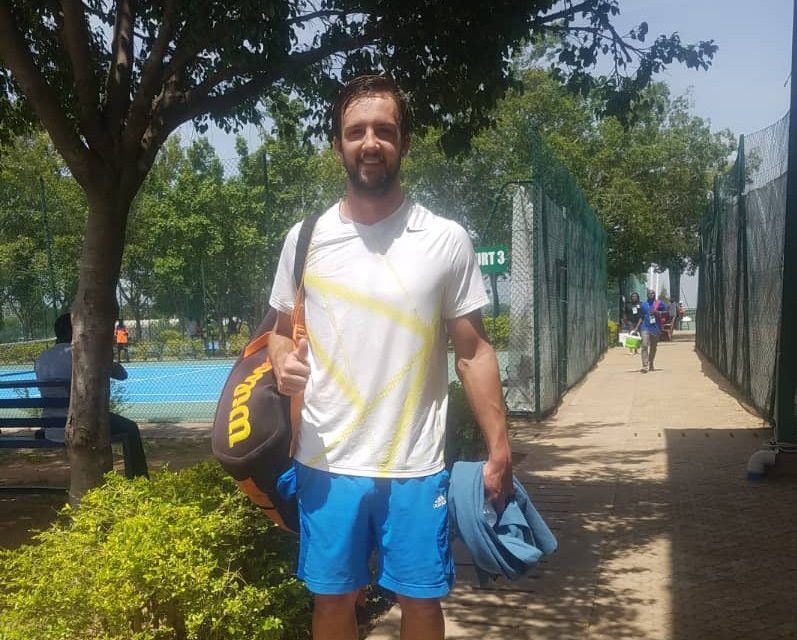 The wildcard playoffs for the GSL Open, which is the final tournament for the ITF World Tennis Tour in Abuja, got underway at the National Tennis Centre on Friday.

24 players registered for the playoffs, with 8 highest-ranked players getting a bye in the first round. The playoffs have gotten to the semifinal stage, and with two wildcards available via this playoff, the winners of the semi-final contests will automatically secure them and move into the main draw.

It is however now down to four men. In the top half of the draw, India’s Kunal Anand will play Jacob Gamble of USA in the semifinal. Anand had beaten Alexey Dubinin 6-1 in the 2nd round and edged Mukhtar Andu in the quarterfinals by the same scoreline, while Gamble defeated Nigeria’s Gabriel Friday 6-1 in the second round, and edged Dominik Palan 6-4 in the quarter-finals. In the second half the draw, Boris Butulija and Arvid Nordquist will contest the second semifinals. Butulija defeated Emmanuel Adehi and Oleg Khotkov in the second round and quarterfinals, respectively, while Sweden’s Nordquist beat Arnaud Sewanou and Hugo Largo for his progress. The semi-final encounters are live from the National Tennis Centre, Abuja, from 10:00am on Saturday, 20 April. 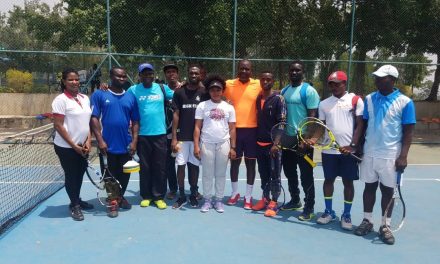 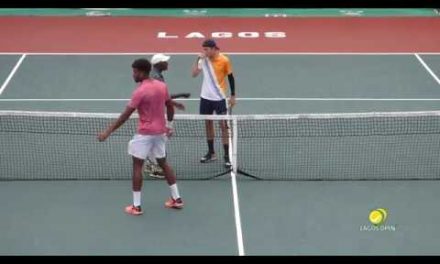 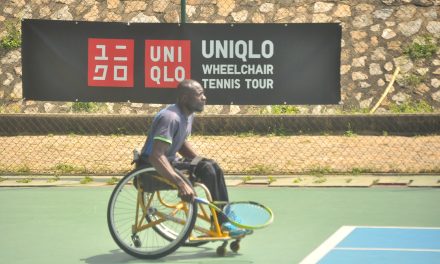 Adewale, Yusuf off to flying starts in PUMA Wheelchair opener