All you need to know about Beach Tennis 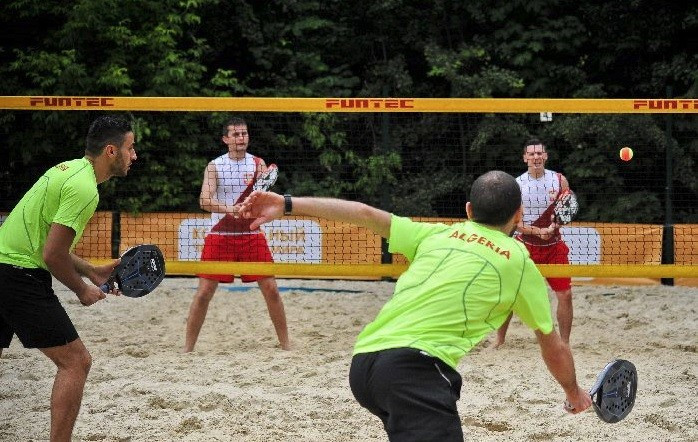 A blend of the elements of tennis and volleyball, and of course, sand and you have the fun sport that is Beach Tennis.

Played in over 50 countries worldwide and with more than half a million people engaged in it, the sport, which received recognition from the International Tennis Federation in 2010, has its biggest popularity in Brazil and Spain.

The game is played on a beach volleyball, many of which are often already set up on beaches around the world, using a Beach Tennis (paddle) bats without strings, and slightly depressurised tennis balls.

When playing, points start with a serve, and end when the ball touches the ground, forcing players to dive to reach difficult plays, similar to volleyball. The objective is to return the ball, with only one hit on each side of the net, just as it is with tennis. The sport is (usually) played between doubles teams on a regulation beach volleyball court 16m long x 8m wide, with a net that is 1.7m in height. Singles, however, can be played on a narrower court.

Unlike tennis, this particular game is played with volleys only and you lose a point if the ball touches the ground, goes out or into the net. Under and overarm serves are permitted and either member of the receiving team (in the case of doubles) may return the service.

Beach Tennis has exactly the same scoring system with regular tennis, except with the permanent use of no-Advantage, after Deuce. Also, there is no second service and no service let.

In 2018, the first Beach Tennis Championships was held in Africa, and hosted by Tunisia at the Hotel Defino Beach in Hammemet. The event saw representatives from Morocco crowned champions in the men’s and women’s doubles events.

The Championships was contested by Morocco and host nation, Tunisia after Cape Verde, Senegal and Guinea pulled out of the event.

In June this year, the 1st African Beach Games will hold on the Island of Sal, Cape Verde, where players from all over Africa will contest for top honours in Beach Tennis amongst other sports. 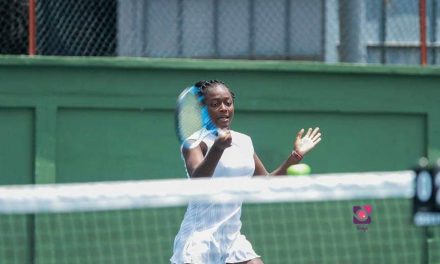 AJC U-16: Impressive Oyinlomo Quadre fires into semifinals in Hammamet 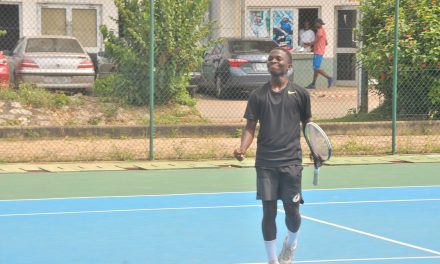 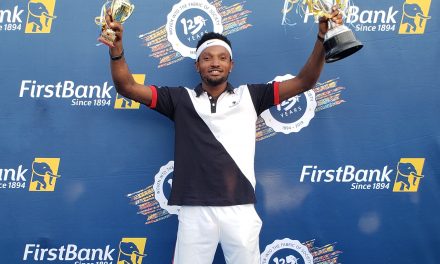