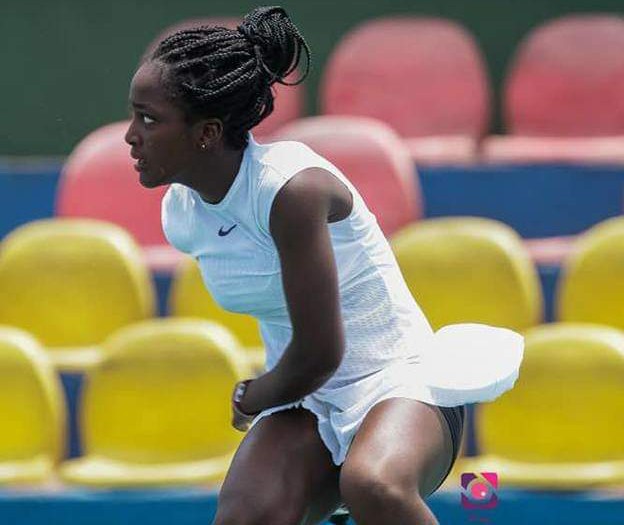 Teen sensation, Oyinlomo Quadre kept up her impressive form with straight-sets victory over Egypt’s Maria Charl to reach the quarterfinals of the African Junior Closed Championships for Under 16s in Hammamet, Tunisia, on Wednesday.

Quadre was rock solid, getting virtually everything right to record a straightforward 6-3, 6-3 victory over the Egyptian.

The 15-year-old Nigerian will next take on home favourite, Jeribi Gheida, on Thursday. The Tunisian isn’t seeded for the tournament, but Quadre noted how good a player she is, while also emphasizing the toughness of this competition.

“No, she [Gheida] is not [seeded] but she is also a good player,” said Quadre. “I think this is the toughest AJC I have played so far, there are hard matches from the 1st round,” the youngster added.

Quadre had in the first round outclassed Tunisia’s Nour Gueblaoui 6-3, 6-1 to make progress.

In the doubles event, Quadre and Kenya’s Angella Okutoyi kept up their superb chemistry to record a 6-4, 6-2 victory and reach the semifinals, where they will play the Moroccan duo of Yasmine Kabbaj and Sara Akid. Quadre owes her good run this week to consistency.

“The secret is just consistency,” she said. “This year has been really hard, but I am just determined to stay consistent and keep going no matter what.” 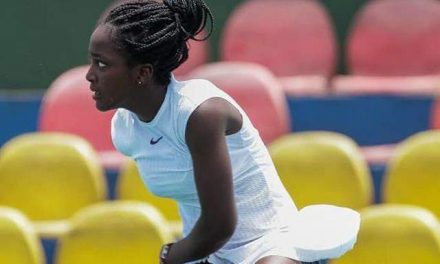 Raquette D’Or: Oyinlomo Quadre takes on French qualifier in round one 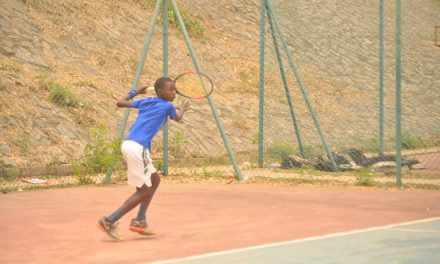 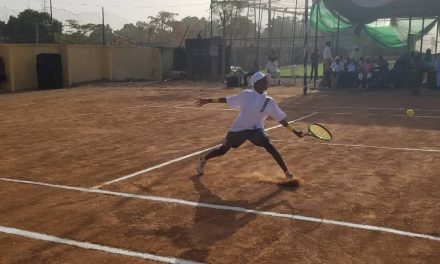 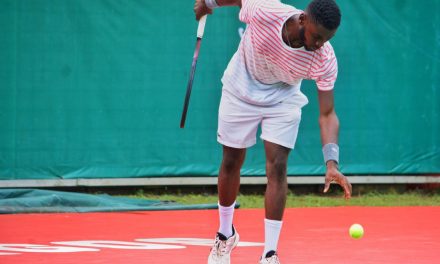