Action at Play Your Age Junior C’ships intensifies in Abuja 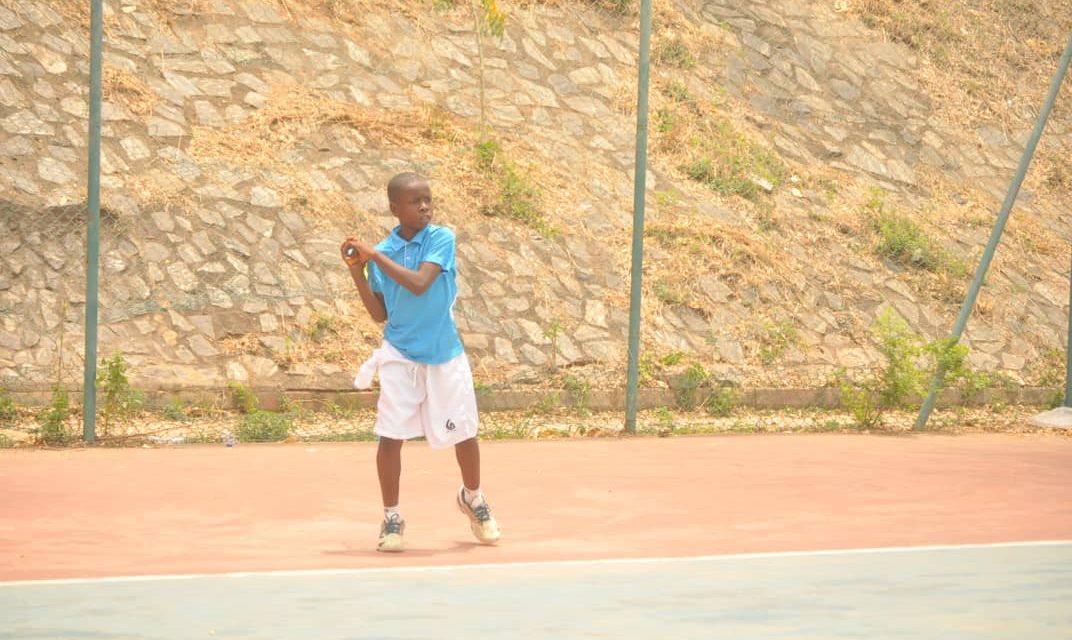 The Play Your Age Junior Championships got underway on Thursday at the National Tennis Centre in Abuja, with a host of junior players from different states’ tennis association within the country in action.

The tournament, which has six categories for three age groups- the Boys and Girls Under-10, Under-12, and Under-14, has already taken shape, with the youngsters looking to seal semifinal and final spots in some categories. In the Boys Under-12 category, Seun Ogunsakin, who’s played a vital role in Team Nigeria boys team third-place finish at the AJC U-12 Finals qualifiers in Cotonou last month, got a bye in the first round and dismissed Hafiz Ibrahim 4-0, 4-0 in the second round. He will take on Samuel Ija in the quarterfinals. Ija, like Ogunsakin received a first round bye, and defeated David James 4-0, 2-4, 4-0 in the second round to progress.

Seun Ogunsakin in action at the Play Your Age Junior Championships in Abuja.

Elsewhere, Adisa Imole defeated Daniel Chidikaobi 4-2, 4-0 in the first round and went past Suleiman Idris 4-0, 4-1 in the second round to set up a quarterfinal clash with Mohammed Idris, who defeated Ikenna Okonkwo 4-0, 4-2.

Mubarak Ganiyu will take on Elijah Egena in the other quarterfinal match, while Jibrin Andu faces Ezekiel Azi.

The Girls 12 & Under category will see Salamatu Haruna face Faith Adeusi for a spot in the final. Whoever comes through that clash will take on either Niniola Ajulo or Imole Afolabi, who are in action on Saturday in the other semis match. In the Boys 14 & Under, Gbolahan Olaniyan will contest for a semi-final spot against Paul Okonkwo. Having both received first round byes, both boys recorded straight-sets win over their opponents, with Olaniyan beating Godwin Eze 4-1, 4-0 and Okonkwo dismissing Emmanuel Usena 4-0, 4-0. Sani Saidu will meet Monday Odey for another semifinal spot, while Auwualu Shehu and David Ekpeyong square off. Abubakar Yusuf will play Isaac Danjuma in the other quarterfinal match.

In the Girls Under-14, Iye Onoja steamrolled Ekenedilichukwu Ibeh 4-0, 4-0 to set up a semifinal clash with Kemi Adebayo, who outlasted Toyin Adeniran 5-3, 2-4, 5-3. Elsewhere, Aderonke Adeyemi reached the semifinals, following a 4-2, 4-2 win over Favour Abengowe. She will play either Favour Odey or Esther Oni in the semifinals.

Action continues at the National Tennis Centre on Saturday. 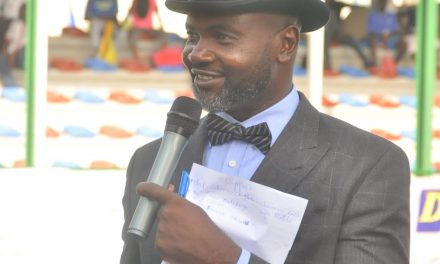 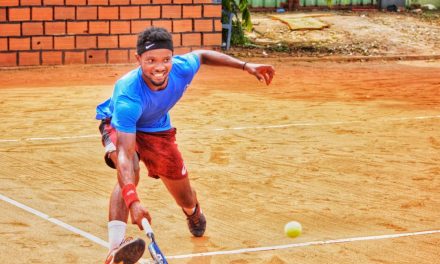 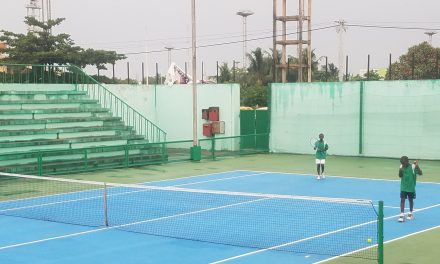 Pictures from medals presentation at African Games in Rabat