Veteran, Abdulmumin Babalola was recently nominated by the Nigeria Tennis Federation to lead the junior players to Benin Republic as coach for the AJC 12 & Under qualifying event taking place in Cotonou.

The 34-year-old, who has had fruitful years on the national scene, is elated to have such responsibility reposed in him as he seeks to improve himself in that field.

“Last year I guided the Davis Cup team to Kenya and we did great and almost secured qualification. It’s a thing of joy for me to be nominated by the NTF as the coach to take the junior team for a tournament. It means I’m becoming more competent.”

ACES Tennis Academy founder and national coach, Abel Ubiebi waded in on the decision to make Babalola coach, and while he noted that it will be no easy task, he feels the 34-year-old should be able to deliver the goods.

“I think he should do a good job and he will learn with it,” Ubiebi said. “The pressure will be much for him. It will be tough. He needs experience to handle the Juniors and I pray he has the physical and mental strength to.”

Six players- 3 apiece for the boys and girls, will seek to secure qualification in their respective categories to the African Junior Finals for 12 & Under in Morocco in September, and Coach Ubiebi is confident in the youngsters’ ability to be victorious in Cotonou.

“They can pull surprises,” he said of the young players selected. “They will surely do better, I mean give good result.”

The AJC qualifying event will serve off on the 6 – 10 of March in Cotonou, Benin Republic. 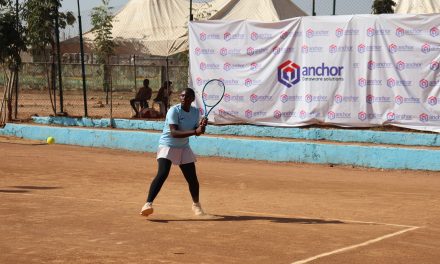 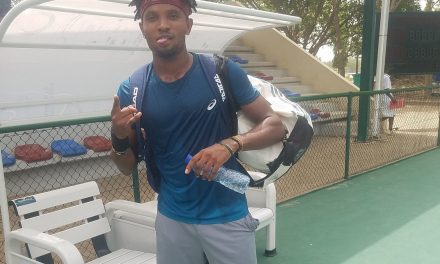 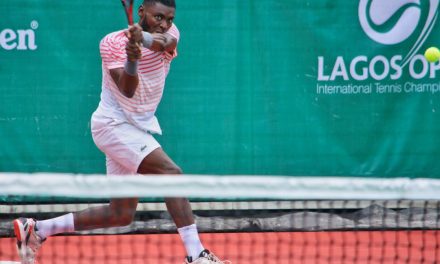