2020 National Sports Festival set to hold in Edo in March 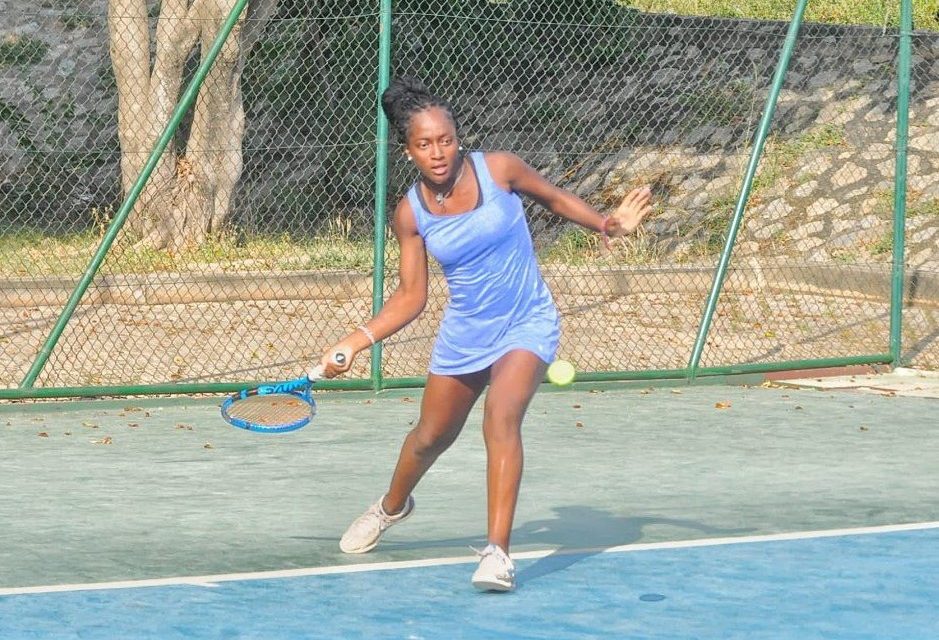 Edo State will host the 20th edition of the National Sports Festival in March.

Thousands of Nigerian athletes will converge in Edo to compete for medals in about 33 different sports, including tennis. Nigerian tennis players will represent their States, as they seek to claim top honours in men’s and women’s singles, doubles and mixed doubles events, as well as wheelchair tennis. 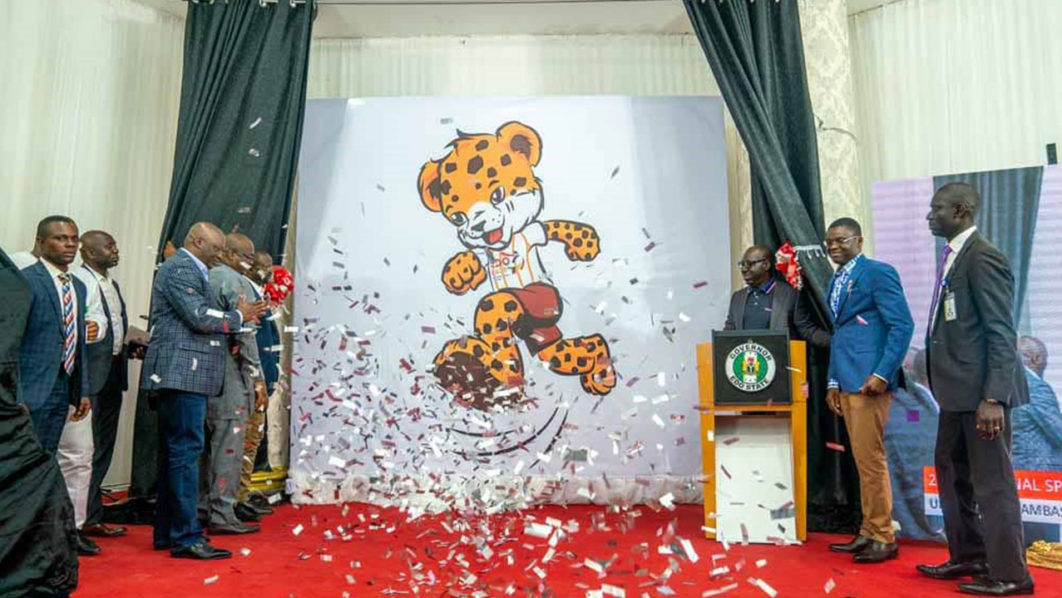 Mascot for the 2020 National Sports Festival

In the 19th edition, which took place in Abuja in 2018, Oyinlomo Quadre claimed Gold for Delta State in the women’s singles, women’s doubles, where she partnered Mary-Tenu Michael, and the mixed doubles, partnering Albert Bikom. 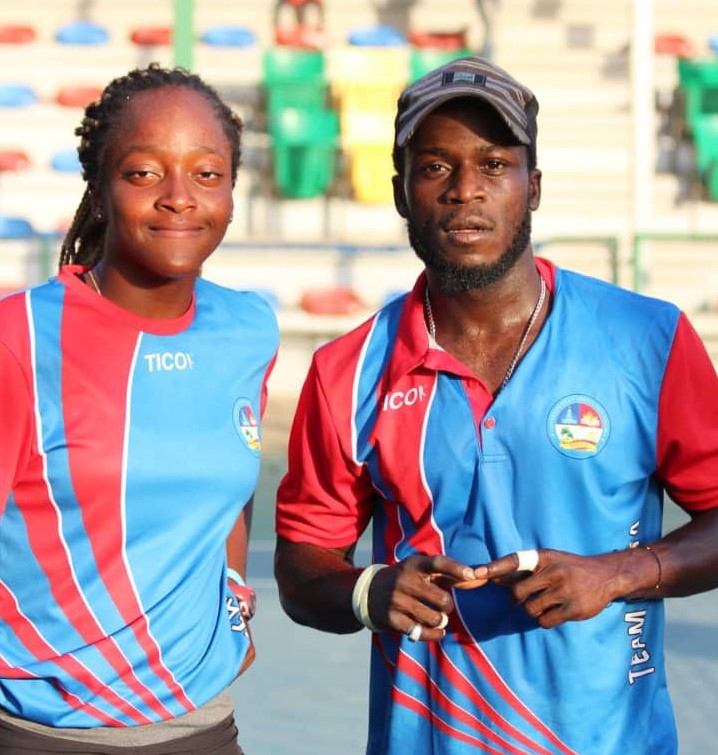 Following a technical joint meeting for the national showpiece in Edo State in December, the technical director of the Nigeria Tennis Federation, Coach Rotimi Akinloye revealed that a substantial amount of work by the State has already been done in readiness for the sports festival.

Coach Akinloye added that work on the tennis facilities are almost completed.

The Festival is scheduled to hold from March 22 to April 1. 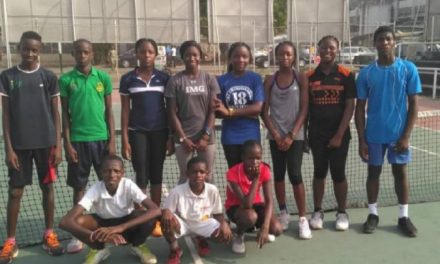 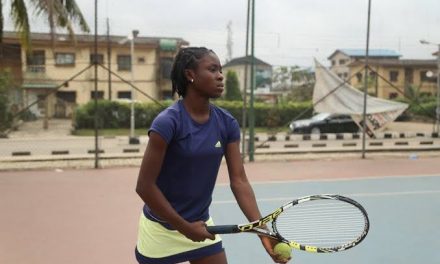 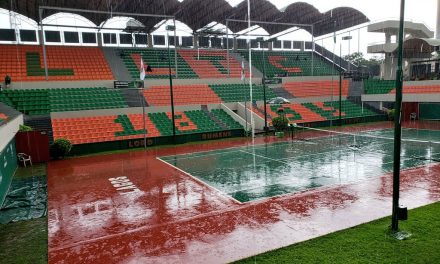 Lagos Open: Sunday’s final called off due to rain 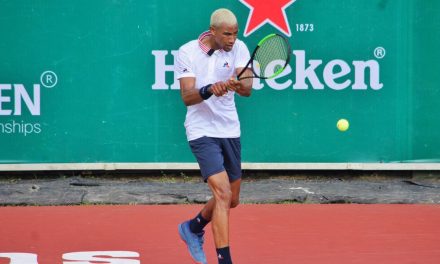