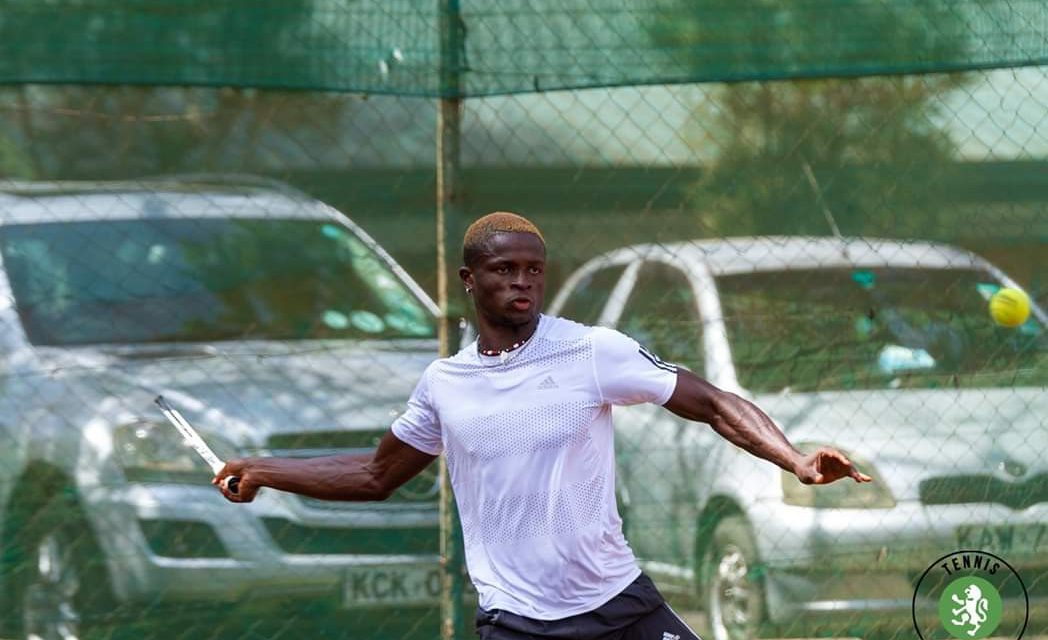 Main draw action for this week’s Rainoil Open Tennis Championship begins on Monday at the Lagos Country Club, Ikeja, with players in the men’s singles and doubles fields looking to start off on a good note.

Emmanuel Paul opens his account against 16th seed, Henry John. Paul, who represented Nigeria at the Davis Cup in Nairobi, in September, and was only able to go as far as the second round at the Dala Championship in Kano last month, will be hoping for a better run this week. John, who didn’t make it past the first round in Kano, also harbours the same hopes.

On Court 3, 13th seed, Christian Paul and Michael Okechukwu face off for a place in the second round, while Musa Bala takes on Emmanuel Ikakah next door on Court 4.

3rd seed, Uche Oparaoji will fancy his chances against the unseeded Stephen Augustine, who’s ranked 51 in the country. The 22-year-old Oparaoji is on the back of a semi-final run at the Dala Hard Court Championship in Kano two weeks ago and will seek to begin on a fine note this week, in Lagos. In other match-ups, Former national champion, Clifford Enosoregbe, who’s seeded No. 12, will go head-to-head with wildcard, Benjamin Chinedu, while 9th seed, Sylvester Ajang, who made an impressive run to the quarter-finals at the Dala Championship in Kano, squares off against Kayode Olawolu.

In the doubles, defending champions, Christie Agugbom and Blessing Samuel, begin their quest for back-to-back women’s doubles titles, when they take on the duo of Ngozi Dirisu and Amala Nwokolo.

In the men’s doubles, the top-seeded duo of Joseph Imeh and Christian Paul, who finished as runner-up last year, will kick-start their bid for the title this week against Idris Aliyu and Jibril Hassan.

Matches begin from 8:00am at the Lagos Country Club, Ikeja. 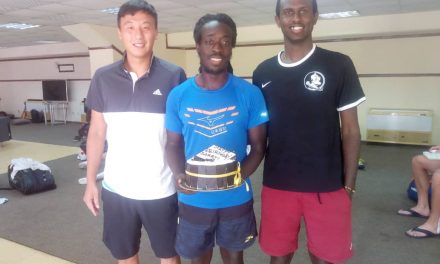 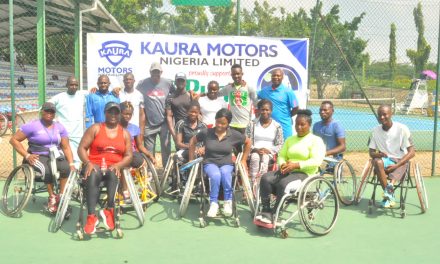